At this point “Sleepy Hollow“ is just showing off.

The Fox series starring Nicole Beharie already spent an entire first season receiving praises as frontrunners in the push for more diversity on network television. In fact the only show with a more diverse cast of characters might be “Grey’s Anatomy” or perhaps the equally diverse new show from Shondaland, “How to Get Away with Murder,” starring Viola Davis on ABC.

In terms of racial diversity and gender balance “Sleepy Hollow” seems to have their bases covered. Still, almost as proof that this diversity thing wasn’t a fluke or a push to meet a quota, the series has continued in that direction by casting the role of the Captain Irving’s replacement as the (presumeably) Latina, Leena Reyes (Sakina Jaffrey). Irving, the once-skeptical, now down for the cause, former commander of the Sleepy Hollow Sheriff’s Depart is played by Orlando Jones. 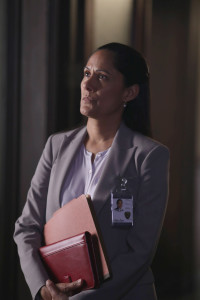 We’re two episodes in and I’m here for where the second season is headed. With Lyndie Greendwood’s end of season one promotion to the main cast, we’re promised a lot more of Jenny in the storyline and on the screen. So I’m interested to see how Jenny’s recent arrest early in the season is going to play out.

Perhaps my favorite thing so far is the candor with which Abbie and especially, Jenny have started to speak of Katrina and her role in everything. #ShadyHollow

This week’s episode will be giving us more Mills sister action as a recently arrested Jenny confronts a pleading Abbie at gunpoint. Messy. 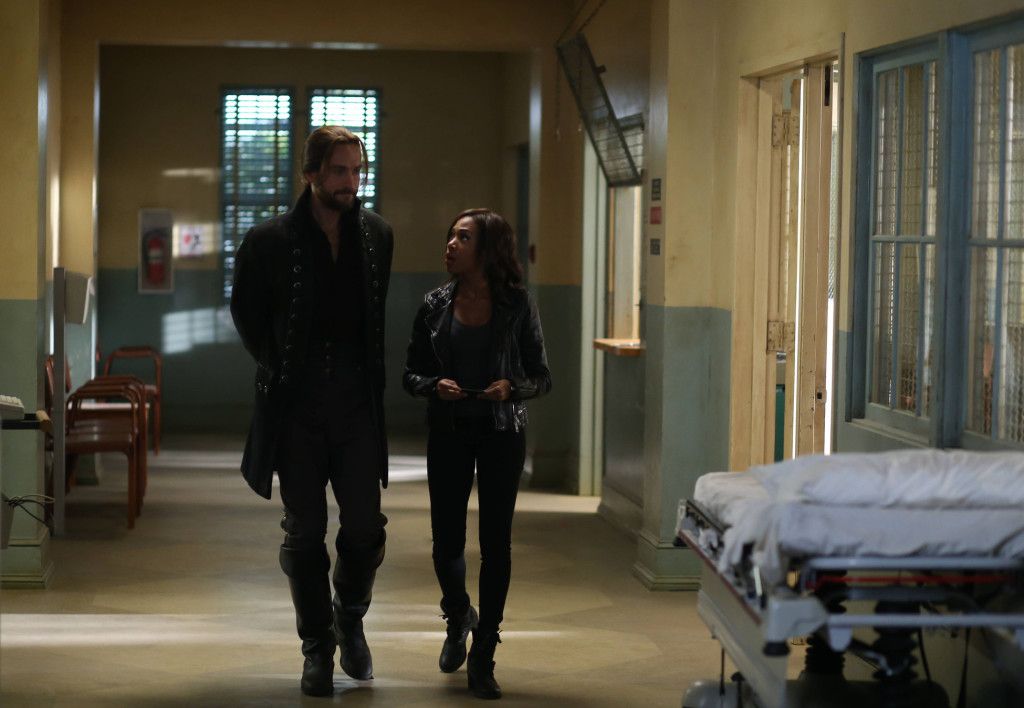 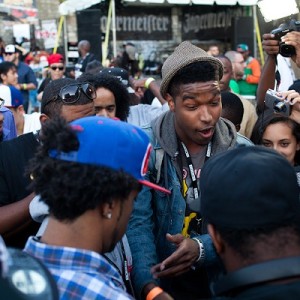