The new film Selma has opened to general critical acclaim (see Todd VanDerWerff’s review, as well as his interview with director Ava Duvernay) — but it’s also been the subject of a fierce backlash from LBJ loyalists. Both a Politico article by LBJ Library Director Mark Updegrove and a Washington Post article by former senior Johnson aide Joseph Califano charge the movie with serious historical inaccuracies. Like any biopic, Selma does condense and somewhat depart from the actual historical record. But Califano’s charge that the movie “the movie should be ruled out this Christmas and during the ensuing awards season” goes well beyond standard-issue nitpicking.

But when you read these pieces closely, it seems that the big problem they have with the film is that it doesn’t cast LBJ as the hero of the Voting Rights Act. But the fact that Selma doesn’t do this is part of what makes it important. Hollywood too often gives us films about race in America where the real heroes are conveniently white. Selma doesn’t.

Voting Rights and the Great Society

Califano says Selma “falsely portrays President Lyndon B. Johnson as being at odds with Martin Luther King Jr.” It would be more accurate to say that the film paints a nuanced picture of the interplay between activists and politicians. Johnson and King are at odds at times, but Johnson explicitly — and correctly — says there is an inherent tension between their roles even as they share a commitment to broadly similar goals. 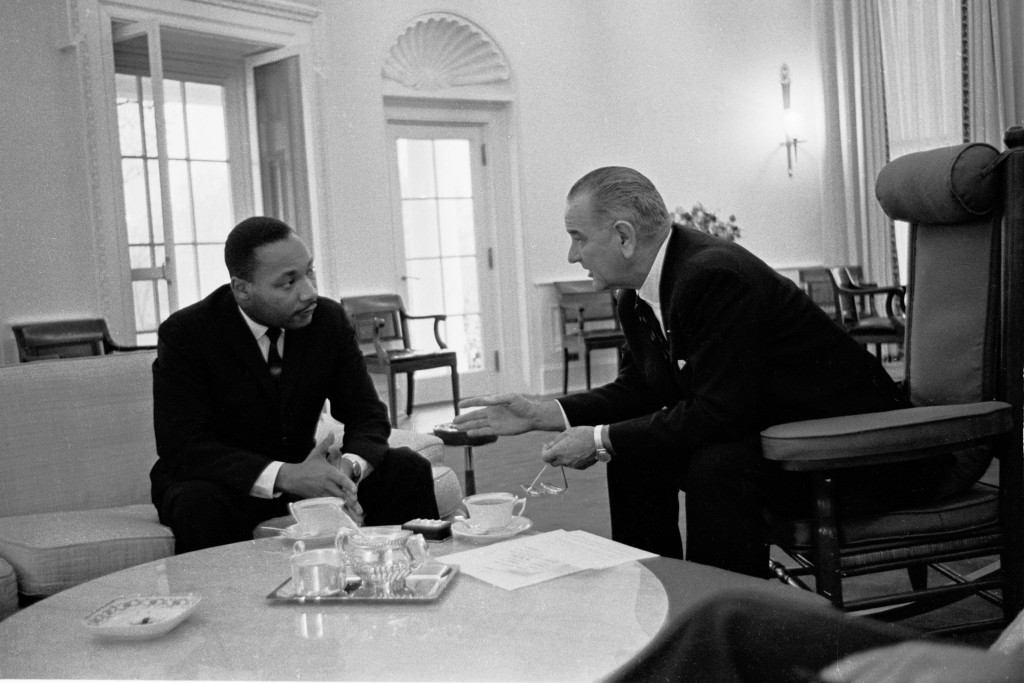 Updegrove, who perhaps should have paid closer attention to the film before writing his attack, says that Movie Johnson “resists King’s pressure to sign a voting rights bill.” In fact, in the film (as in real life) at the time of the Selma marches there was no voting rights bill to sign. The disagreement was that King wanted Johnson to make congressional passage of a voting rights bill a priority for his administration in early 1965, while Johnson preferred to try to move first on Medicare and Medicaid.

The film shows this because it’s what happened. Let me quote from Gary May’s Bending Toward Justice:

“Martin … I’m going to do it eventually, but I can’t get voting rights through in this session of Congress,” Johnson said. He explained that Congress and the country needed time to adjust to the recent passage of the 1964 [Civil Rights] Act. Acting precipitously on voting rights would alienate southern legislators, whose votes Johnson needed to pass his Great Society initiatives. The president hoped that programs like Medicare, aid to education, and antipoverty measures would win him a place in history as the greatest president, greater even than his beloved Franklin Delano Roosevelt. He was quick to remind King that these programs would aid blacks too — and would be more difficult to get through Congress if the more controversial and divisive voting rights bill came first.

One oddity of the Johnson-ist backlash to Selma is that the film offers a rather positive portrayal of Johnson. Updegrove complains that “Selma’s obstructionist LBJ is devoid of any palpable conviction on voting rights” which is just plain wrong.

For instance, the films shows a conversation between Johnson and Alabama Governor George Wallace, an ardent segregationist, in which Johnson begins by trying to appeals to party loyalty and Cold War strategy, but when both fail, Johnson breaks down in frustration and says what he thinks — that Wallace is a dinosaur standing on the wrong side of history, and he has no intention of standing with him.

Read more over at Vox.

More Than 50 Biopics on Black Public Figures ‘In Limbo’ 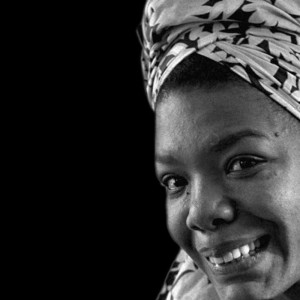