We are now only accepting applications for Passports to Wakanda (Black Panther) Fri-Sun due to the high volume of responses.

Starting Tuesday, March 6 we will shift our focus to Ava DuVernay’s A Wrinkle In Time, at which point we will begin accepting ticket requests and donations for sponsorships.

Now that the youngest among us are being taken care of with the #BlackPantherChallenge, The ViP Collective, also known as T’Challa’s Press Team, wants to make sure everybody else, regardless of economic status, gets a chance to see Okoye and ‘nem opening weekend and during the first week of release.

Starting Saturday, February 17 we’re offering passports to Wakanda by connecting those who can’t fit a trip to Wakanda into their budget with those who can. Keep reading to find out how you can apply for a passport or sponsor someone’s trip. 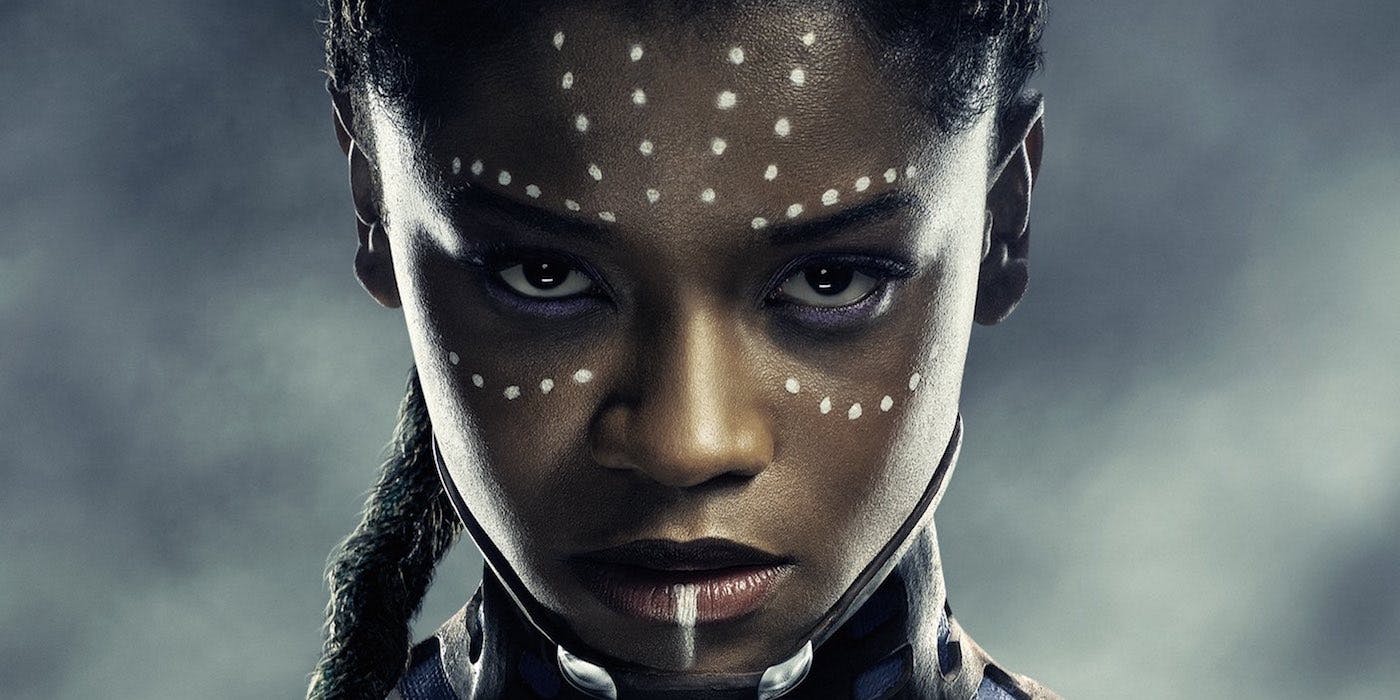 How do I apply for a Passport to Wakanda (tickets or a gift card)? Simply fill out this form. You can apply for up to two tickets if you plan to see “Black Panther” opening weekend or within the first week of release. We’ll send your tickets directly to the email address you provide on the form once funds become available for your sponsorship.

What if I can’t get to the theater during the first week? No worries! If you plan to see Black Panther after the first week of release you can apply for a gift card valued at $15 to purchase your movie ticket for a later date.

How do I sponsor someone’s trip to Wakanda? First of all, thanks a ton for making Wakanda accessible to folks who are team Broke Phi Broke. Second, please fill out this form to let us know that you’re putting extra in the collection plate to sponsor someone’s passport to Wakanda. Our sponsor liaison will contact you to complete the process.

But what about other Black cinematic masterpieces? We’re looking forward to Ava DuVernay’s “A Wrinkle In Time” (March 9) with just as much anticipation! This is just the beginning of our quest to lessen the burden of representation and make Black art accessible to all of us regardless of economic status.

We all know the power of Black dollars and showing up for own, so let’s start by making sure everyone can see the awesomeness of King T’Challa and, most importantly, all the badass women who protect him.

Why is this so important? Have you seen all the “Black Panther” trailers and teasers and thought, “I sure wish I didn’t have to sell my first born to go see this feat of Black cinema on opening weekend?”

Have you seen the videos of little Black babies dancing in jubilation and merriment after being told they would be able to see the film and thought, “I wish someone would sponsor my Broke Phi Broke self to see the King of Wakanda?”

Maybe you’ve seen the posts shaming those who dare consider bootlegging one of the most anticipated films of our time; you felt the twinge of internal conflict because you know the burden of representation means the success of the first Black superhero film is make or break but a trip to Wakanda for you could break the bank.

Us too. We get it. We all know the pain of having to choose between rent and the consumption of empowering and socially innovative entertainment- a form of escapism for some, self-care for others. And we believe that economic status should not prevent folks from participating in this cultural moment. All Black people, regardless of income, deserve to see ourselves visually represented in ways that are affirmed with dignity.

Action, Accountability, and Public, Reparative Apologies: A White Woman Gathers Her Own After the March

Black Art for Broke Blacks: A Voyage Through Time

Really appreciate the fact that this exists to give people access to seeing themselves represented and celebrating black excellence. Excited to see it!

Thank you so much for the tickets, I can’t wait to see the movie!

Thank you so much for the tickets! You are awesome and I truly appreciate your support <3 🙂

Thank you for the tickets. Looking forward to see it this Saturday night.

Thanks for the tickets

Hi Martha. Feel free to click on “apply for a passport” and sign up through our portal. 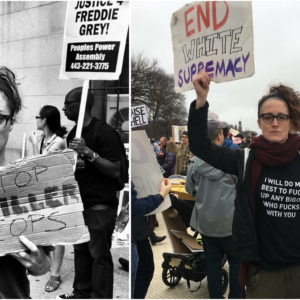 Action, Accountability, and Public, Reparative Apologies: A White Woman Gathers Her Own After the March