Have you ever been present for an event that turned out to be a really great story but every time the story gets re-told it seems to be different? This is what happens when my mom tells stories. It’s different every single time she tells it, with fewer and fewer details and the remaining details seem to be heavily skewed toward her POV and perspective-one that doesn’t always match the facts but does usually paint her in a better light.

This is the same relationship white people seem to have with history. For some reason, they have a hard time remembering facts as they occurred. See: Doctor Strange, Gods of Egypt, Exodus, Aloha, nearly anything Jennifer Lawrence has done, Elvis Presley’s entire discography, Martin Luther King, Jr., every school textbook you’ve ever read, Jesus, Stonewall. 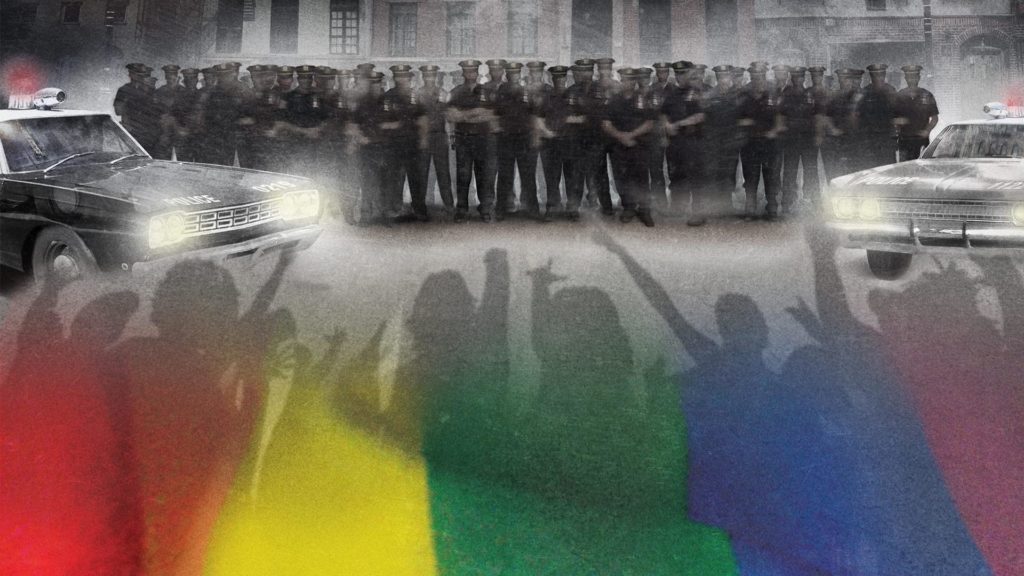 If Stonewall is among the items on that list that don’t seem familiar to you that’s not exactly surprising. The Stonewall uprisings are widely regarded as the beginning of the LGBT civil rights movement. How much LGBT history do you know?

It’s 1969-just down the street from the Civil Rights Movement, which had failed to include Black queers; being queer is criminal and the term “gay” is used as a catchall for anyone not cis-heteronormative (cis = your gender aligns with your birth-assigned sex; normative = the social “norm”). There are no legally established gay clubs because the New York State Liquor Authority won’t grant liquor licenses to any bar catering to gays. Enter the mob. Yes, that mob.

Stonewall Inn was one of the gay bars owned and operated by the mob and was subject to regular police raids under the guise of mob business. At least once a month bar patrons were harassed, abused, and arrested by police.

So who frequented this particular establishment? The people getting harassed on a regular basis were who, today, we label gays, lesbians, transpersons, gender queer and gender non-conforming folks. And not just any New York queers…

“We were all runaways, some of us were like 14 years old; some of them had scalding water thrown on them by their parents, people that couldn’t go back home no matter what… That group of people was the catalyst in the riots. It was the street kids who had nothing to lose that were the force that got it going.” -Tommy Lanigan-Schmidt, Human Rights Activist, Artist

During the early morning hours left over from Friday, June 27, 1969, the final straw broke the camel’s back during a raid. The smaller details are debatable for some-a shot-glass launched into a mirror or a brick through a window-but one fact has remained consistent from nearly all 1st hand and many second-hand accounts: Marsha P. Johnson “was among the first to physically resist the police.” 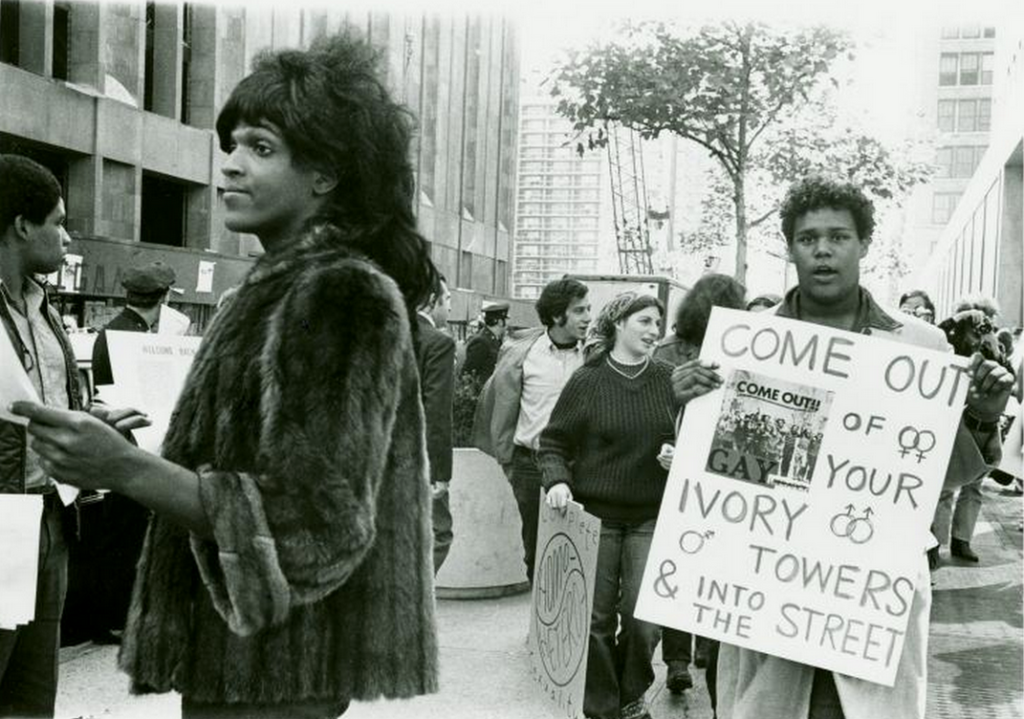 But that’s not how some of our favorite whitewashers and ciswashers like retelling history. Marsha P. Johnson was a tall, Black drag queen turned transwoman who was considered a mayor of sorts of the same streets she lived on. Armed with this knowledge it’s easier to see why filmmaker Roland Emmerich chose to have a white man throw the proverbial first brick in his film, Stonewall.

The 2015 film has been criticized, petitioned against, and boycotted for whitewashing and ciswashing the events of the Stonewall uprisings-the very event that is “widely considered to constitute the single most important event leading to the gay liberation movement and the modern fight for LGBT rights in the United States.”

Writer Liz Halloran does a fine job ciswashing the events as well, even blatantly mischaracterizing accounts of the uprisings.

Why is this important? Why does it matter who started it? It’s important because it’s history and far too often history is written incorrectly by those with the most power. It’s told from their perspective, is slanted and sometimes even falsified completely in order to center those in power in the best possible spotlight.

“Stonewall marked the first time that gays and lesbians as a group forcefully and vocally asserted their rights to equality under the law.” Marsha P. Johnson, a Black transwoman was that vocal force. As noted by David Carter, historian and author of Stonewall: The Riots That Sparked the Gay Revolution, “When we weigh all the evidence together, we have to conclude that [Marsha P. Johnson] was among the first to physically resist the police.”

During the opening of the documentary “Pay it No Mind: The Life & Times of Marsha P. Johnson,” Michael Lynch of the band Hot Peaches remembers Marsha. “When I think of Marsha P. Johnson I think of someone who kids today, who are gay, know nothing about, which is a shame really because she’s one of the reasons they are sitting in all of their liberated glory. Marsha paid the price for who she was.”

Even though the T in LGBT is often forgotten or overlooked and some storytellers conveniently leave folks of color out of the narrative, never forget it was a Black trans woman who kickstarted the gay rights movement in the U.S.

RECEIPTS + LINKS: Pay it No Mind: The Life & Times of Marsha P. Johnson

Janet Mock on the Stonewall Uprisings via So Popular!

Francesca Ramsey on the white + cis-washing of Stonewall

I found this article eye-opening! It makes me think of how as a straight cis-woman, I’ve only focused on the contributions of other women like me, and not trans women. If anything this reminds me to think of the contributions of every group that comprises the black community, and acknowledge them.

I found this article eye-opening! It makes me think of how as a straight cis-woman, I’ve only focused on the contributions of other women like me, and not trans women. If anything this reminds me to think of the contributions of every group that comprises the black community, a d acknowledge them. 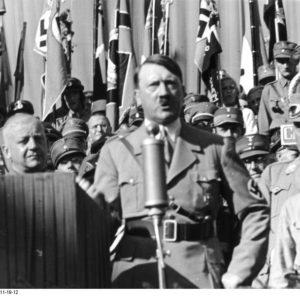 Sometime late last year and during the earlier months of 2016, people started comparing Donald Trump to Hitler. The purpose… May 12, 2016
...by TÆLORD•EXISTENCE. © 2018
Back to top