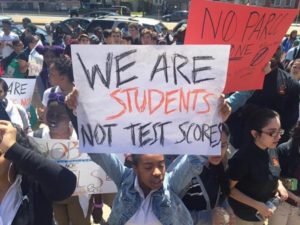 In the news, KFC stands up for one of its trans workers and makes it clear the franchise won’t tolerate discrimination. The University of California, Davis reminds us that not even a $175,000 can protect you from the internet.

The topic of discussion is students and the revolution. Inspired by Baltimore City high school students’ walk-out in protest of PARCC testing, the ministers hash out ways we can support activist youth while continuously learning from their courage. The PARCC protest reminds us that Black youth are a part of the most woke generation to date and they’re not disillusioned by the American Dream. Contrary to what older generations say, young people are standing up for themselves and speaking out against injustice.

On the prayer list: every NBA team who is not Golden State, The World Anti-Doping Agency (WADA) and their attempt to save Maria Sharapova’s image, and those heartbroken by Erykah Badu’s Hotep twitter rant. We testify about Afro of the Day model Anthony Leon, Kerry Washington as Anita Hill, and Bailey’s epic read on Grey’s Anatomy.

In the spirit of all Black women having to work twice as hard to get half the respect, we celebrate Bailey not having time for Ben’s shenanigans. It’s obvious Penny has brainwashed Callie and we fully support Arizona’s custody battle as long as it keeps Vanessa Bell Calloway on our tv screen. 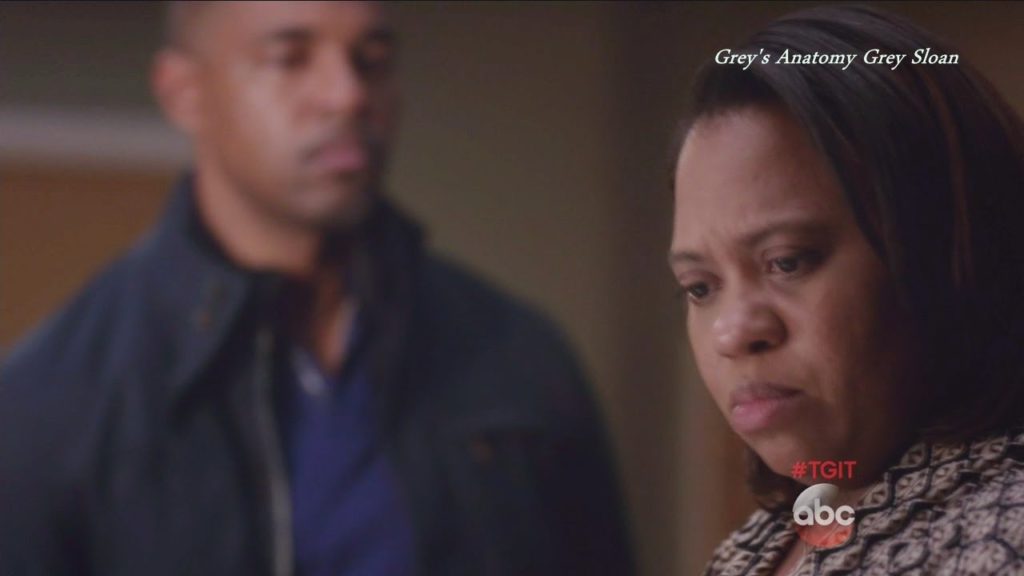 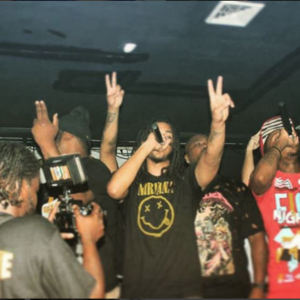 B. Magic is an old soul thriving in the new school. A driving force in the nationally-recognized Hood Hippies collective,… April 18, 2016
...by TÆLORD•EXISTENCE. © 2016
Back to top