What’s it called when men and women exert the same amount of effort but men somehow always seem to earn more?

This week’s topic of discussion is the gender wage gap in professional sports! The ministers muse on the very clear misogyny that plagues almost every major professional sport. From the hard courts of tennis to the fields of soccer, women are underpaid and are sick and tired of it. We also salute one of our faves, Venus Williams, for demanding equality and forever changing the face, and the politics, of tennis. 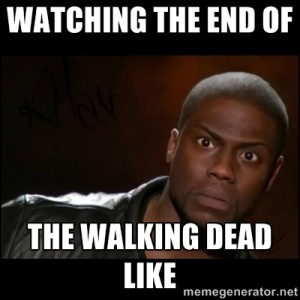 After reading the patriarchy for filth we join in prayer to lift up those suffering from March Madness, the Beyhive, The Walking Dead fans and The WNBA.

During our ColorTV segment, we praise Fresh Off The Boat for only getting funnier with time. We share our frustrations about what is Shondaland’s obvious and unwavering support for presidential hopeful Mellie Grant, err wait no, Hillary Clinton. Sleepy Hollow is back on the discussion table after a binge of season 3, which came with new praises and old complaints.

Y’all know the drill,  get to the subscribe button as quickly as possible and share the good news of The Soapbox with all your friends and advise them to do the same.  Also, make sure you subscribe to our news bulletin, This Week In Wokeness, for all your weekly ViP-related goodness. 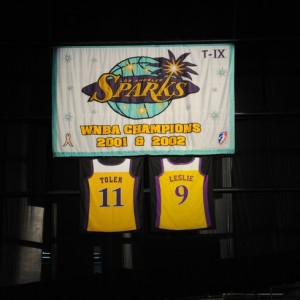 Blame sexism. Blame the extensive and growing gender salary gap. Blame misogyny. Blame capitalism. Blame the mentality of the misogynistic… March 31, 2016
...by TÆLORD•EXISTENCE. © 2016
Back to top