As some of our ministers continue to celebrate the resurrection of our risen Lord and Savior, we give all the props to Nate Parker for starting a film school at the Wiley College. Mayor Rahm recently installed a new interim police superintendent, we’re not as enthused as the powers that be about the staff change. Is it really useful to change the head of the beast if the entire system is a monster?

Hillary Clinton is scrambling to avoid a debate against Uncle Bernie in New York, so we take the time to hash out the line between blatant sexism and Hillary stans exploiting the claim of sexism. Though discussions about Hillary’s “likeability” are completely related to misogyny and policing women’s emotions, we’re not at all completely convinced that the former First Lady is a victim here.

White women are at the altar as always and this week they join Cuba’s unnecessarily outspoken former leader Fidel Castro, the transphobic pricks trying to criminalize Trans folks and the whites who won’t even adopt pets that are too dark. The Obamas turned the annual Easter Egg Hunt into a high-budget cookout and Janet Jackson is selling the children jewelry and other things that none of us can afford. 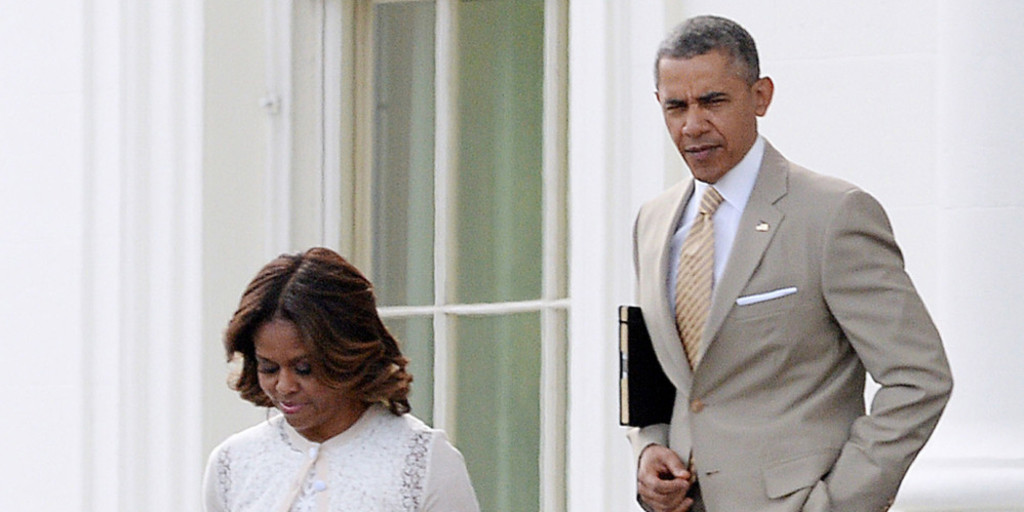 ColorTV is in full effect and KAMMs has finally jumped on board with The Walking Dead. We’re all over Carol and her breakdown and we highly doubt Darryl is dead. We’re also all offended that Scandal has made it clear they’re caping for Presidential nominee Clinton. We’ve given up on Ellen coming to retrieve Portia from the set of Scandal so now we’ll be happy with anyone coming to take her and Kepner from Grey’s.

Y’all know the drill,  get to the subscribe button as quickly as possible and share the good news of The Soapbox with all your friends and advise them to do the same.  Also, make sure you subscribe to our upcoming news bulletin, This Week In Wokeness, for all your weekly ViP-related goodness, starting in April. 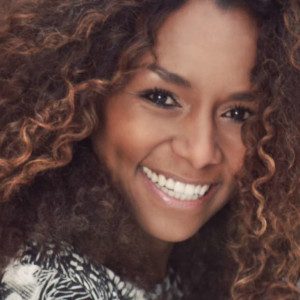 Monday author and advocate, Janet Mock announced via her Facebook page that she would be releasing a second book in collaboration… March 28, 2016
...by TÆLORD•EXISTENCE. © 2016
Back to top