Monday author and advocate, Janet Mock announced via her Facebook page that she would be releasing a second book in collaboration with Atria.

I am so excited to announce that I’m working on my next book "Firsts: A Memoir of the Twenties Experience" with Atria…

From Publisher’s Weekly: “Media personality and trans-rights activist Janet Mock sold a new memoir to Atria called Firsts. The book will mark the second memoir by Mock that Simon & Schuster will publish, after her bestselling 2014 debut, Redefining Realness. Firsts, S&S said, will pick up where Mock’s debut left off, chronicling ‘the journey of finding her way, her voice, and her purpose in her 20s through a series of first experiences.’ The book, which is subtitled A Memoir of the Twenties Experience, is set for 2017.”

Mock is the New York Times bestselling author of Redefining Realness and host of  So POPular! — a weekly MSNBC digital series about culture. She is also the founder of the popular hashtag turned movement #GirlsLikeUs, a social media project that empowers trans women.

A favored Millennial, Mock first rose to national notoriety when her story of growing up trans was published in a 2011 issue Marie Claire. Since then she has become one of the most influential trans women of our time. TIME called her one of “12 new faces of black leadership” and one of  “the most influential people on the Internet” while Fast Company named her one of 2015’s “most creative people in business.”

Redefining Realness was a powerful story that offered incredible insight; it’s a proud staple on my must-read list for activists and advocates wanting to grow in their wokeness journey. I’ll be among the first in line for Mock’s latest with it arrives in 2017. 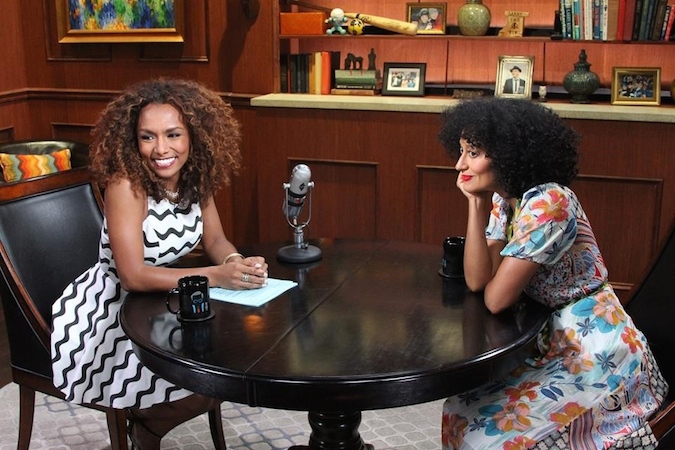 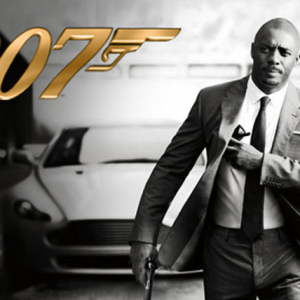 What happens when you mix an utter lack of chill and uncharted amounts of pettiness? You get this week’s episode of The ViP Soapbox…. March 16, 2016
...by TÆLORD•EXISTENCE. © 2016
Back to top