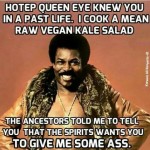 Happy New Year good citizens of the world! It’s Tuesday so you know it’s time to make your way to your favorite listening device and pair of headphones and peep what the ministers have in store for you this week.

On this week’s episode, the ladies discuss the terrorism of the Oregon militia members, praise Taraji for all her Black Auntie excellence at the Golden Globes and explain how to break free from the grips of Hotep Nation.

‘No Indictment’: Karega Bailey and King Keon Take On White Supremacy in Their Latest Release 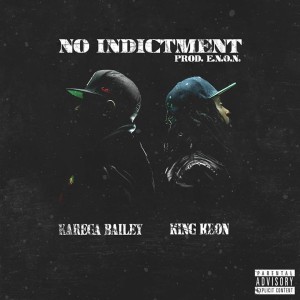