It’s Not Easy To Write Shade & Pettiness: Episode 8.5 of The ViP SoapBox is Here

Good Afternoon kinfolk! It’s that time of week where you can kick it with your sisters in the struggle and talk about what’s been going on in the world.

On this week’s episode and a half the ladies talk about why we’re still not watching Empire, why H&M needs to have a department responsible just for issuing apologies and why Black folks have officially run out of damns to give.

You Never Move To Your Vacation Spot: Episode 9 of The ViP SoapBox is Up 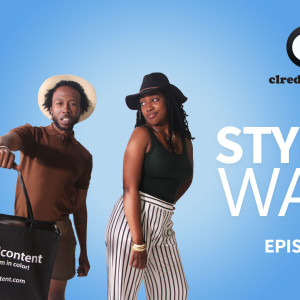