Wazzam party people! It’s that time of the week when you can lay down your burdens and get your weekly dose of wokeness because episode 4 and 4.5 of The ViP Soapbox is here!

This week we’re giving you an episode and a half on The Soapbox. We discuss how we can’t with Empire, which TV moments snatched our edges the hardest this week, why we’ll never get tired of watching white men get dragged for filth, playing ‘Where’s Black Waldo’ while watching TV, the strength of Annalise Keating’s pimp hand and more.

During the half episode, KAMMs shares her initial reaction to her first listen of “Unbreakable,” the latest album from her supreme, Janet Jackson. 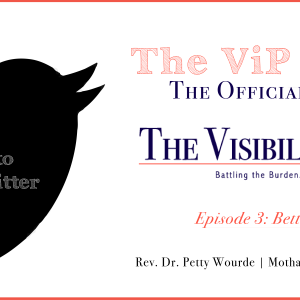 A new episode of The ViP SoapBox has dropped! That means it’s time to take a break from your daily battle of fighting the patriarchy… September 29, 2015
...by TÆLORD•EXISTENCE. © 2016
Back to top