There are a number of things I didn’t see coming with this series, definitely not the direction I assumed it was going to take, and I can see they’re trying to have my stress level on high. The last 8-10 minutes alone had me on an emotional roller coaster-which I find rude.

Here’s the thing though. If you start your week off with “Quantico,” on Sundays which is when it airs, you have several days to recover before Shondaland wrecks you.

So. Here are 3 Reasons you should check out “Quantico” on Sundays:

1. Priyanka Chopra. If you don’t know the name, look her up. If you watch Bollywood, then no doubt you’ve seen her. She’s awesome!

2. Aunjanue Ellis. She plays Miranda Shaw-the woman who runs shit at the FBI and is of course still dealing with that glass ceiling. Ohhhh but Miranda shows us some of that #BlackGirlMagic!! You’ll see what I mean after the first episode.

3. You asked for it. If you’ve asked for diversity, equity in representation and increased visibility of marginalized folks, particularly in media-this is what you asked for. “Quantico” marks the first time a South Asian (Indian) woman will lead an American primetime series. 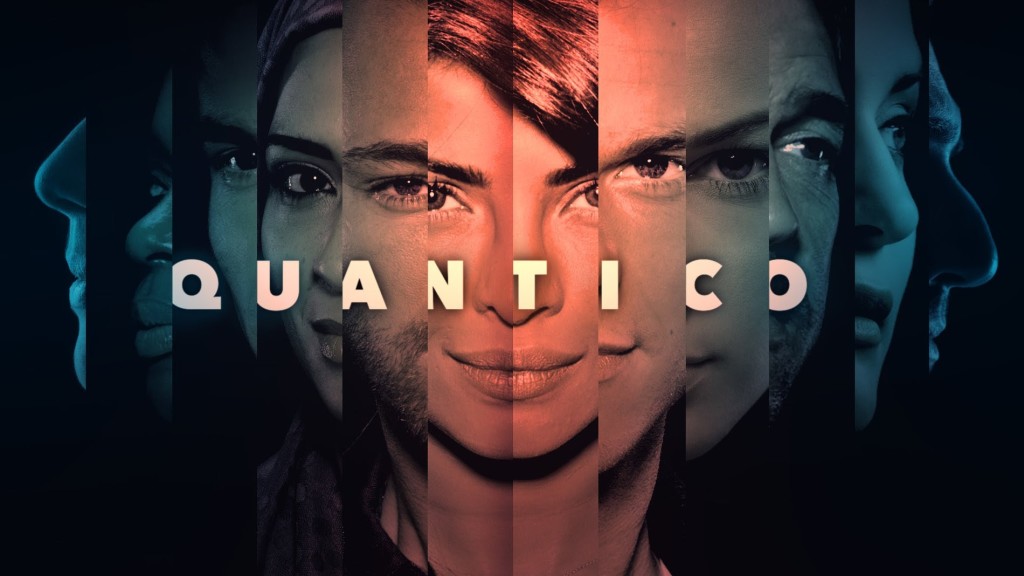 The notion that we’ve got to fight one battle at a time is outdated because when one marginalized group wins, we all do. I count at least seven women of color, of at least four different ethnic backgrounds, leading (Lucy Liu, Gina Rodriguez, Kerry Washington, Viola Davis, Meagan Good, Priyanka Chopra, Nicole Beharie) on primetime television right now. And that’s not including members of ensemble casts like Taraji P. Henson, Tracee Ellis Ross or Constance Wu. This is Color TV.

Anywho, meet Willis​ on Twitter (@TheViPSoapbox) Sunday night. She’ll be live tweeting the “Quantico” Premiere (10p EST). Then tell me what you think. 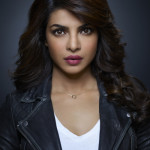 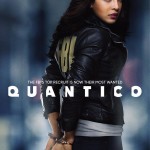 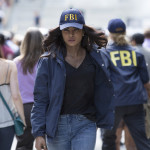 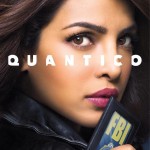 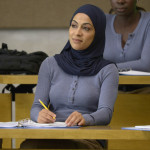 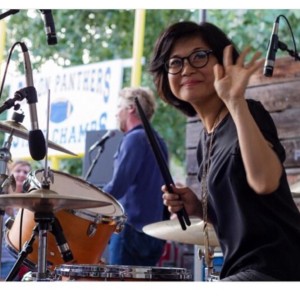 When speaking with staff earlier this week, Naomi Ko perfectly summed up The Comedy Comedy Festival and why it is important:… August 30, 2015
...by TÆLORD•EXISTENCE. © 2016
Back to top