When speaking with staff earlier this week, Naomi Ko perfectly summed up The Comedy Comedy Festival and why it is important: “we want people to be entertained, we want them to be happy but…we still have to address issues of race, of gender, of religion, of sexuality on stage and we will and we’re okay with it.”

It’s no wonder, then, that a handful of improv performances and workshops highlight the close of the festival. Improvisational theater allows performers to create and manipulate their own world in the moment—an autonomy that’s not often afforded to many minority actors, comedians, or performers in other arenas. One of those workshops is taught by Keiko Agena, a great actress and comedian, and also a huge proponent of improv theater. “Improv is wonderful because you can be any age, any ethnicity, any gender and you’re writing, directing, and acting it all at the same time,” she said, describing what she loves most about improv. “You’re in complete control of that whole world and that’s the most exciting thing.”

Keiko Agena is familiar to most via her role in Gilmore Girls as Lane Kim. On the L.A. comedy scene, however, Keiko is known for her performances with improv team Renegade Justice Patrol and her kickass improv classes in which she uses the Enneagram personality system to teach people how to tap into a character. “It helps to be aware of what motivations you have or habits we can gain more control over,” she explains. “The Enneagram helps improv in that the more you can understand a character extreme, the more you can access that character comically. It also allows a person to open up, be present, and know themselves better in the moment. That’s ultimately my goal— getting to know yourself better.” The personality system and improv are two things that go hand-in-hand, Keiko believes, because a performer often gravitates toward a character based on her/his Enneagram type. Connecting with a character makes it easier to understand that character.

Keiko was asked to bring her class to Comedy Comedy Festival, to give new faces a chance to showcase their talents. With the festival purposefully showcasing the talents of Asian-Americans, being involved was a no-brainer for her. “It’s good to support any group of people that might not be able to have as much visibility. This comedy festival is just one more way for people to get to see a lot of Asian-American talent that’s already out there.” And Keiko can’t wait to see that new talent in a comedy community she describes as small. Other than the ability to create her own world on stage, she most enjoys being an audience member, experiencing another world being created.

The Comedy Comedy Festival provided us with something that we need more of— in Hollywood, in media, and in life: entertainment with a purpose. Not to mention, just some damn good comedy.

You can follow Keiko Agena on Facebook or Twitter to find out more info on her improv performances/classes & upcoming projects (including a sure-to-be-epic podcast called Drunk Monk). 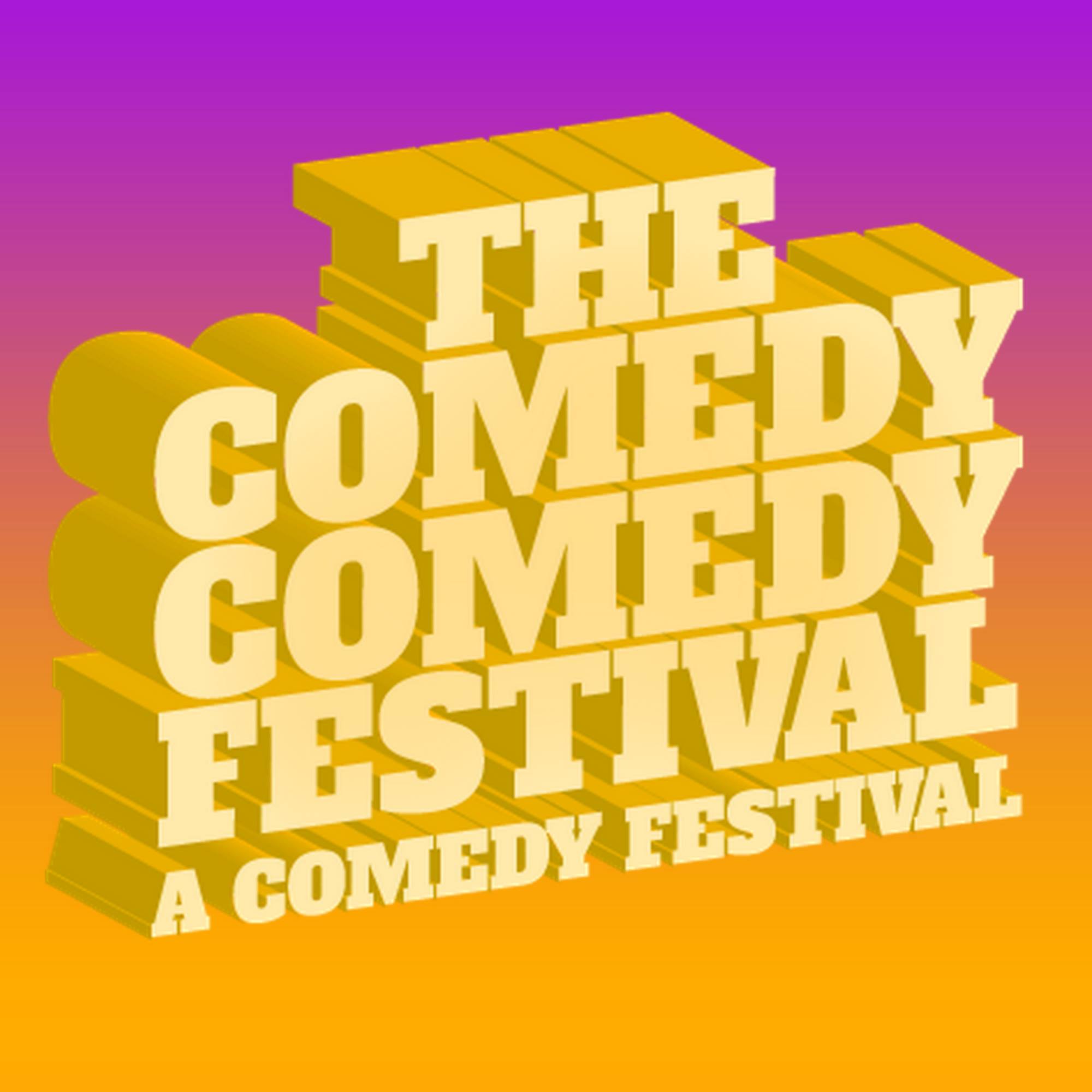 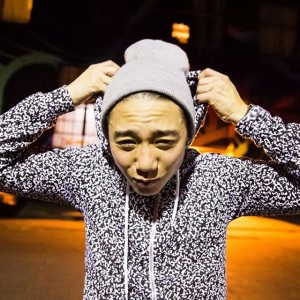 There’s a difference between being funny and being a stand-up comedian. Anyone can land a joke at the right time. A lot of people… August 28, 2015
...by TÆLORD•EXISTENCE. © 2016
Back to top