3-Point Shootout, Battle of Bigs, Phoenix Leaves with the W

The Sparks were on a roll after Friday’s win that gave recently returned Kristi Tolliver the opportunity to break legend, Lisa Leslie’s franchise record of most points scored in a single game. Tolliver scored 43 points, including seven three-pointers, on top of nine assists.

Sunday it was Ogwumike’s turn as she neared a triple double with 26 points, 19 rebounds, and two assists. Former Phoenix Mercury champ, Erin Phillips put on her own three-point showcase as the Sparks new 6′ 5″ big, Marianna Tolo held it down in a tough matchup against Phoenix star center, Brittney Griner.

With 18 lead changes, 14 times tied, the Phoenix-Los Angeles matchup was the playoff-like game it usually is between these two west coast rivals. 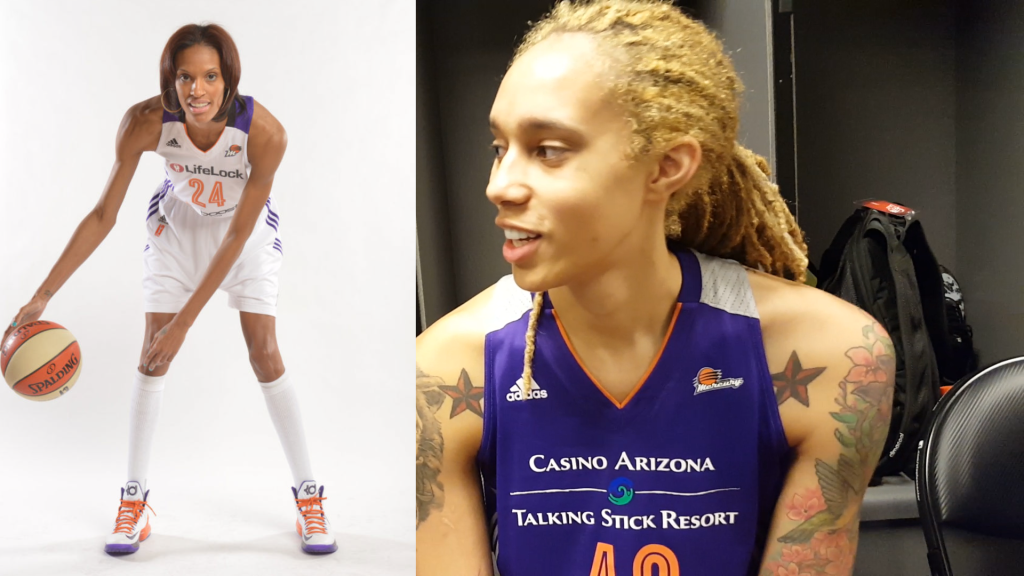 Both teams started off the season super rocky with their top stars taking a well-deserved break this season. Still, there’sno shortage of star power or big plays when either of these teams step onto the court. This matchup was an excellent foreshadowing of what’s to come for the rest of the summer.

Checkout a quick interview with Griner below. 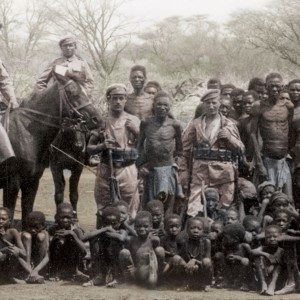 The Holocaust is a well-known event in world history, but few people know that multiple imperial forces in Europe used their… June 30, 2015
...by TÆLORD•EXISTENCE. © 2016
Back to top