Music / June 10, 2015
June is both Black Music Month and LGBT Pride Month. Today I’m featuring a musician who was a member of both the Black and LGBT communities.
Billy Preston was an immensely talented singer, composer and keyboardist. Preston was a child prodigy who, by age 10, had already played organ for legendary gospel singer Mahalia Jackson. At age 16 he released his first album on Sam Cooke’s music label, while also touring with Little Richard’s band. Preston accompanied a wide range of artists on organ and other keyboard instruments, collaborated with the Beatles, and had a successful solo career as well. Some of his hits include “Nothing from Nothing,” “You are So Beautiful,” and “Outa-Space.”
I love his voice and his songs are quite catchy. Also his piano skills keep the music nerd in me excited. Here’s one of my favorite songs of his:
More from The ViP Speakerbox:
The ViP Speakerbox: Hazel Scott and Motown Bass
The ViP Speakerbox: Unstoppable St. Louis Blues 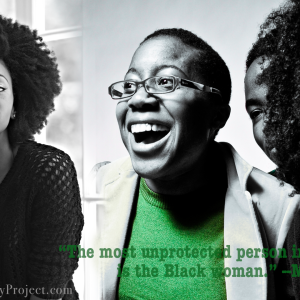 WARNING: Be mindful of your potential triggers related to misogynoirism, violence, and assault. I clicked on the “Twitter”… June 9, 2015
...by TÆLORD•EXISTENCE. © 2016
Back to top