In 1960s america, integration seemed like the answer. Separate but equal wasn’t working-if we could just get access to the greener grass the whites were occupying, we’d make major progress toward Black American liberation. Right?

What our leaders didn’t know then that we know now is that whites could take up that grass, move it elsewhere, and build specialty fences around it in the form of zoning, policy, legislation, etc. Integration and inclusion was not the answer, in most circumstances it wasn’t even a step in the right direction, and in some situations, like public education, integration just made things worse. 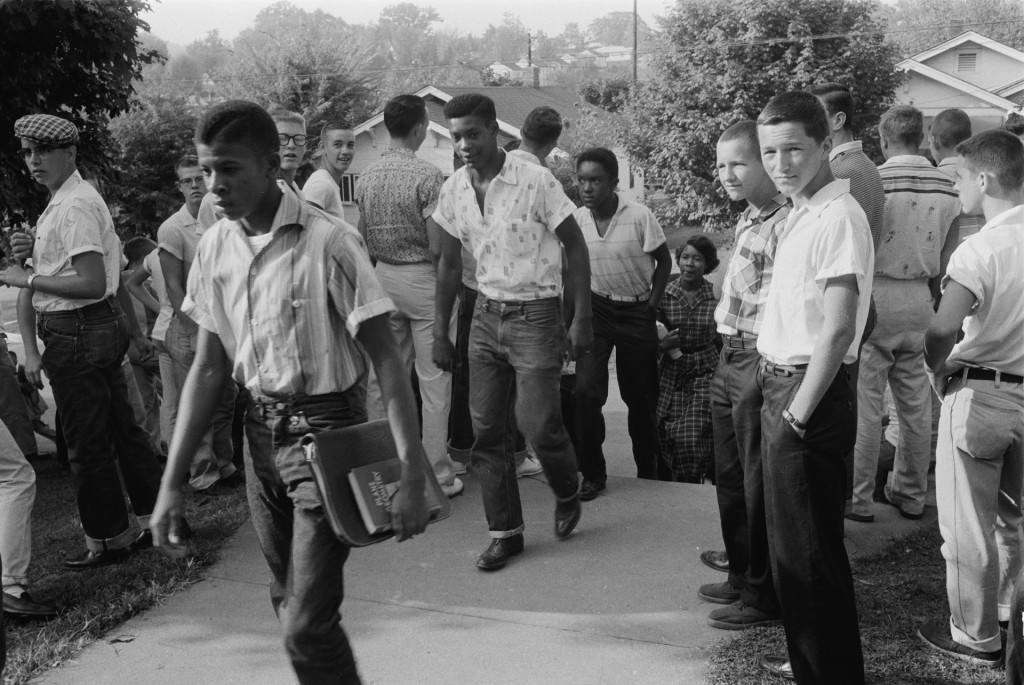 When schools were integrated during the first civil rights era, it wasn’t like a Grey’s Anatomy-style merging of two hospitals-where the best doctors, regardless of affiliations and personal loyalties, are kept and the rest let go with glowing recommendations. When schools finally integrated, handfuls of kids were “bussed” into the white schools, which were filled to the brim with other whites who didn’t want them there: classmates, teachers, administration-a stark difference from the community-like schools they’d come from and thousands of Black teachers lost jobs. That wasn’t the only cost of school integration though.

No, when schools finally integrated, handfuls of kids were “bussed” into the white schools, which were filled to the brim with other whites who didn’t want them there: classmates, teachers, administration–a stark difference from the community-like schools they’d come from. On top of that thousands of Black teachers lost jobs. Those weren’t the only costs of school integration though.

“As described in teachers’ memoirs and oral history interviews, black schools were places where order prevailed, where teachers commanded respect, and where parents supported the teachers. Teachers, pupils, and parents formed an organic community that treated schooling as a collective responsibility.2 2 Former teachers have often questioned whether the benefits of Brown outweighed its costs. When interviewed in 1994, a retired high school principal from New Iberia, Louisiana, bitterly concluded, ‘When they desegregated secondary schools in this parish, they threw the blacks back a hundred years.’ At about the same time, a former teacher from Prince Edward County, Virginia, flatly asserted that ‘if we had stayed separate, but equal, our children would have been better off educationally.’ 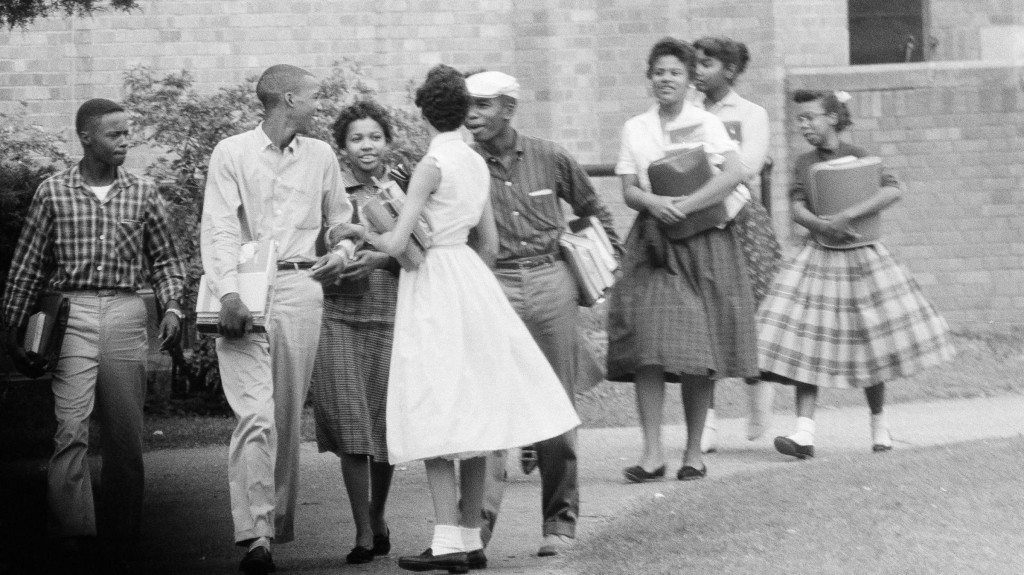 “…although blacks enjoyed superior buildings, an expanded curriculum, and better equipment after integration, Tate doubted that the overall quality of education had improved at all. In the environment of the segregated school, teachers enjoyed close relationships with their pupils based on empathy with the individual child and an intimate knowledge of the black community, enabling them to motivate their charges. Integration destroyed that relationship by undermining the position of the teacher as a mentor, role model, and disciplinarian. It caused a loss of interest in learning on the part of black pupils. “Leaving us alone to teach our children … may not have been such a bad idea,” thought Tate.”

The thing about integration — it really only works if it goes both ways. Are you sending little Tommy to P.S. 118? What about this idea of economic-based integration? Did you go to a racially diverse school? Were you a token or surrounded by folks from your background? Peers that looked like you? Did you feel like your teachers could relate to you? Were they mentors, role models? Did you feel a sense of community at school? Leave some notes in the comment section and let me know.

NEVER FORGET: The Excellence and Tragedy of Black Wall Street Gun Control Wasn’t A Problem Until the Black Panthers Exercised Their Rights We Still Have Political Prisoners to Free Lincoln Never Loved Us COINTELPRO 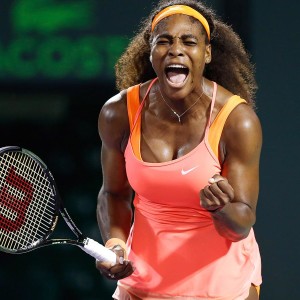 This morning, while most people were wiping the crust out of their eyes, Serena Williams was in Paris doing the only thing… June 6, 2015
...by TÆLORD•EXISTENCE. © 2018
Back to top