WNBA season is upon us and I am thrilled! I’m was equally excited to find out Jasmine James is back in Phoenix, playing for a spot on a WNBA roster, the 2014 champions, Phoenix Mercury to be exact. As will all sports, I tend to be fans of players as much (if not more) as I am fans of the teams. Along with the Los Angeles Sparks, Phoenix is my home team and James is one of my favorite players.

James sustained an injury playing in Brazil after her 2013 rookie season in the WNBA. The injury took her away from the game for five months and off of the Mercury roster. Unlike with the NBA, unless your a star player with a long, solid contract, there’s no holding one of 12 spots for you, there are no guarantees.

An appearance at training camp is one of may non-guarantees in the league. But with Taurasi sitting out for the season and Griner out for a seven-game stretch for a domestic violence situation, odds might be in James’ favor as the defending champs can use all the help they can get.

The 5′ 9″ guard played well her rookie season and has tremendous potential. The sophomore-rookie column is long for Phoenix this season so only time and the start of the regular season on June 5 will tell if James will get to fulfil that potential in the WNBA.

Check out the video below as Jasmine James talks about her journey back to the game and hopes for the future. 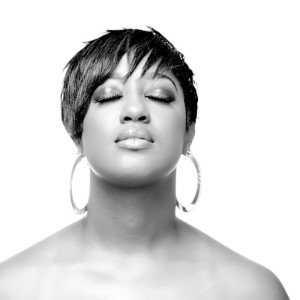 I love me some black female rappers. Stan for them actually. So when I saw Rapsody perform at a concert last year my heart… May 21, 2015
...by TÆLORD•EXISTENCE. © 2016
Back to top