Never Forget #012: We Still Have Political Prisoners to Free

The last few books I’ve read have been auto-biographies, this includes Elaine Brown’s, Assata Shakur’s, and Angela Davis’s. So I’ve been reminded as of late that we still have political prisoners to free. I was reminded by Davis herself only weeks ago during an event at which she was one of two keynote speakers, the other being Brown.

Sitting to Brown’s left, She reminded us that next year will be the 50th anniversary of the founding of the Black Panther Party as well as Obama’s last year in office. Davis suggested using this time through next year to commemorate the BPP by demanding and working for the release of all political prisoners. Her call was the perfect ending to the event titled FREEDOM: Then and now…

NEVER FORGET: The Voting Rights Act was Gutted in 2013 Your Fav (Clinton) Actually Made Things Worse for Us Slavery is Still Legal COINTELPRO 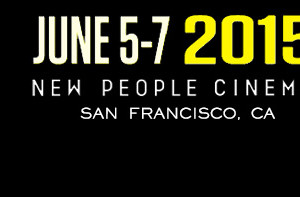