When the opening track of an album starts with the chant “every nigger is a star,” a wave emotions may rush over you. You may be confused at the use of the ever-controversial word as something positive, you may understand the revolutionary notion of unapologetically declaring niggas as stars or you may adopt my reaction which is to shout in glee and strap in for what you already know is going to be a life-changing listening experience.

Before we dive into why To Pimp A Butterfly solidifies that 2015 is the year of bringing your absolute best or not bothering to bring anything at all, let’s back track to how I ended up in what is now a 24-hour listening session of the album. 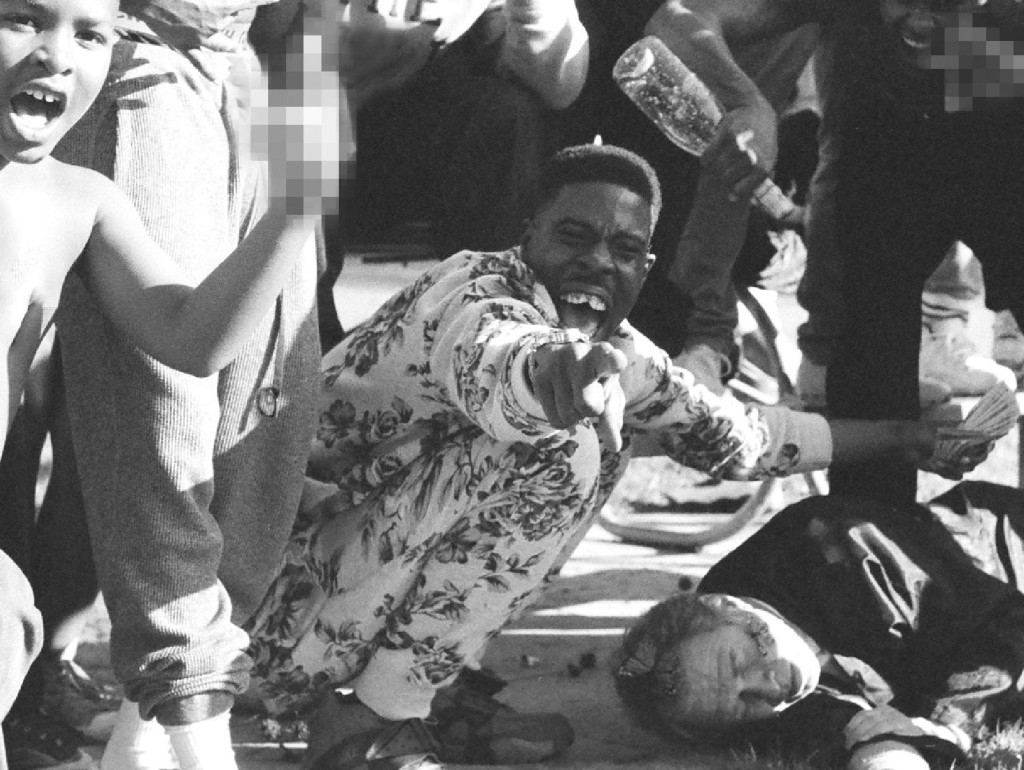 Back in 2012, my best friend had been in my ear about Lamar for months, particularly about the song “Cartoons & Cereal.” Since I was into other artists at the time I put off listening to anything by K.Dot until good kid dropped in October. I had to see if this Kendrick Lamar was actually worth the hype. What I learned is that the hype didn’t give Lamar enough credit.

The almost three year gap between good kid, m.A.A.d city and To Pimp A Butterfly gave me plenty of time to catch up on all his work. Listening to his evolution from the newness of the Kendrick Lamar E.P. to the experimentation on O(verly) D(edicated) to the confidence of Section 80 was a rewarding journey in itself. It was enough to let me know that the spirit of black excellence artistry that is Kendrick Lamar could go nowhere but up. Even listening to good kid I could hear there was room to grow, room to become even more brilliant and room to blow our minds again and again.

As the release of TPAB drew near, I began to plan when I would have my in-depth listening session of the piece. All those plans went out the window when I searched his name on Spotify yesterday morning and saw To Pimp A Butterfly under his latest releases. I damn near hit the brakes in my car and stopped in the middle of the road because this couldn’t be real. There’s no way the album that I’d been speculating about, worried about but all the time ecstatic for was sitting in my Spotify queue on this random Monday like it was nothing.

I haven’t listened to anything else since I hit play on “Wesley’s Theory” at 9:30 yesterday morning. The funk of “King Kunta” was enough to make me want to stop my car, pull over, sit on the hood and contemplate my place in life. Am I being the best me I can be? Am I being the best friend I can be? Have I told enough Black folks that they were magical and perfect today?

He really put George Clinton, Thundercat, Ronald Isley, Lalah Hathaway, Robert Glasper, James Fauntleroy, Rapsody, Sufjan Stevens and Bilal all on the same album? How is that not completely rude and disrespectful? How am I supposed to go on about my day and function as if my entire consciousness has not been heightened and my soul stirred all in less than 90 minutes?

The album is far beyond any of my expectations. It starts with all the greatness of Flying Lotus’ production and the best essences of the P-Funk and ends with a completely impossible but wholly inspiring interview with the ghosts of black excellence past. The hard hits and turn up capacity of “Alright” makes it an early favorite for me while the bravado of “Hood Politics” remind me of the warped goodness of “m.A.A.d city.” From the warmth and reflexivity of “Momma” to the family gathering groove of “You Ain’t Gotta Lie” this album is relatable in a way that good kid never was for me. The vulnerability of “U” makes it impossible to pass up and the revolutionary message of “Complexion” proves that we, as Blacks, have all the power to uplift ourselves. 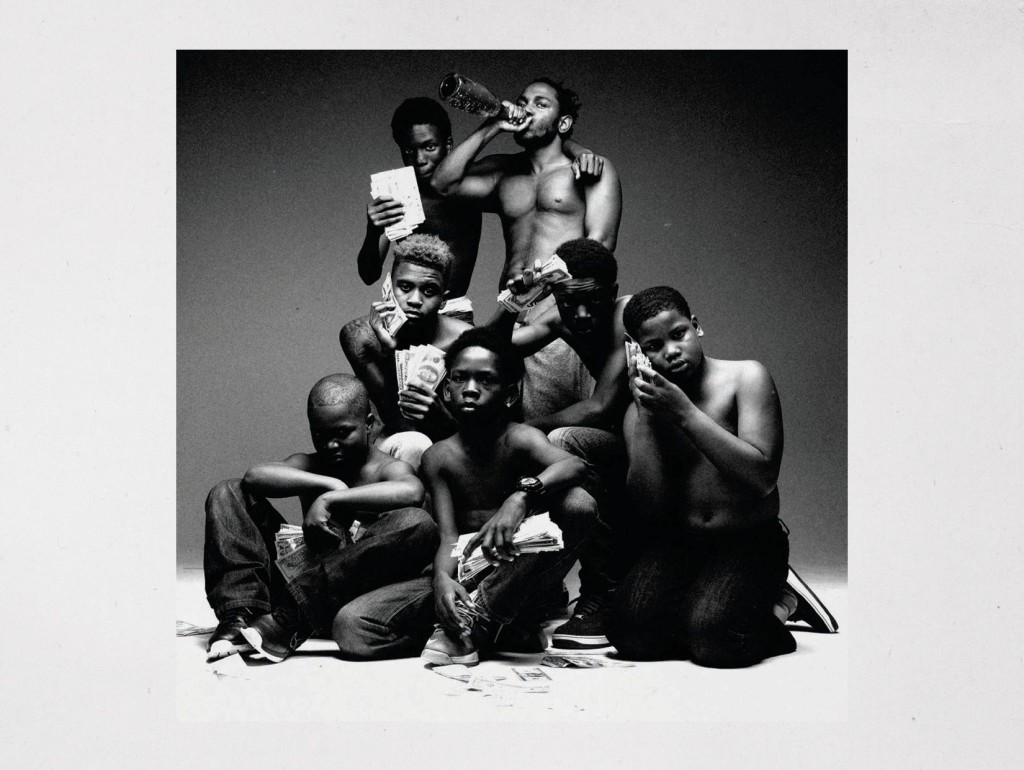 Rapsody solidifies the power of this track with the line “Call your brothers magnificent, call all the sisters queens/We all on the same team, Blues and Pirus, no colors ain’t a thing.” Rapsody’s line not only shames colorism but also gang warfare and its detrimental effects on the communities it inhabits. Who in this day and age is giving us that type of depth over such fantastic production?

It’s cool, I’ll wait. Actually no I wont, but get back to me when you find the answer.

TPAB speaks on a ton of topics and effectively covers all of them. This album doesn’t feel as if there’s too much going on or that Lamar is ‘trying too hard’ to be political. Everything about the execution of this work of art is just right.

This album is a love letter to Black people, specifically Black men. In the same way “i” was an anthem of self-love To Pimp A Butterfly proves that we are all-powerful and when we let ourselves be vulnerable, be hurt, be depressed, be joyful or be in love the only result is pure ecstasy for all who are blessed enough to witness it. 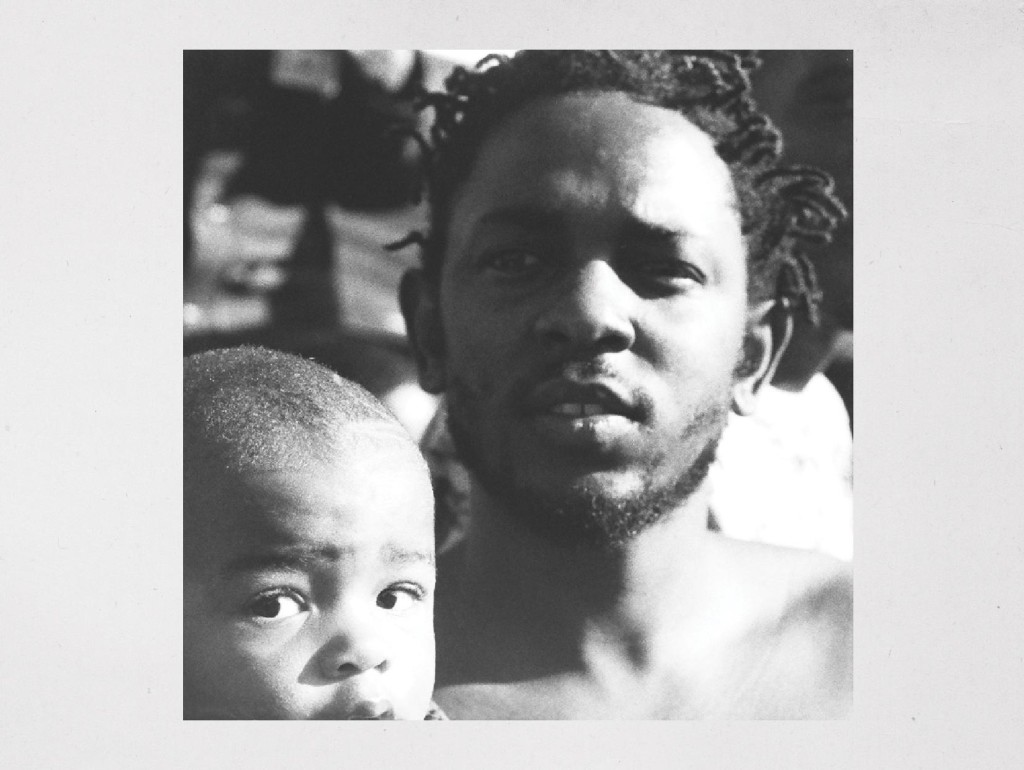 It’s too early in the year to declare it the album, not just rap album but THEE album, of the year but I can’t see how anyone in the industry of music can top it. The concept of Kendrick reflecting on his life and the events that have occurred since his career took off and presenting them to one of his idols and a symbol of an earlier generation of hip hop, 2Pac, in itself is like nothing I’ve ever heard. The ability of Lamar to seamlessly tell stories while keeping one larger narrative going and to do it superbly in less than an hour and a half proves Lamar is an artist that is unmatched by most of his peers in the music industry, let alone in the rap game.

To Pimp A Butterfly declares there is no room for white supremacy, no room for intra-racial destruction and no room for anything except love. And I must say those are some demands I can wholeheartedly adhere to.

I have an Issue with Olivia Pope’s Show of “Strength” 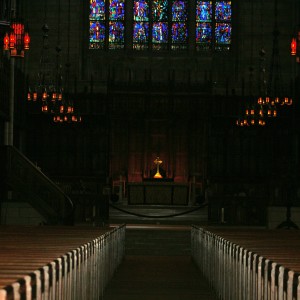