After a very good debut on January 7, the Lee Daniels and Danny Strong created series just had a pretty great rest of the week. In Live + 3 ratings, Empire went up from a 3.8 among adults 18-49 to a 5.3. That’s 39% increase for the Fox musical family drama starting Terrence Howard and Taraji P. Henson. Viewershipwise, the Live + 3 results added 3.2 million to its initial Live + Same Day audience of 9.90 million. That 13.1 million result after 3-days of delayed viewing is a 32% jump. Fox is also reporting that the 1-hour Empire had 1.1 million more views on the FOX NOW streaming service and Hulu in the first four days after its debut. In short, a lot of eyeballs. 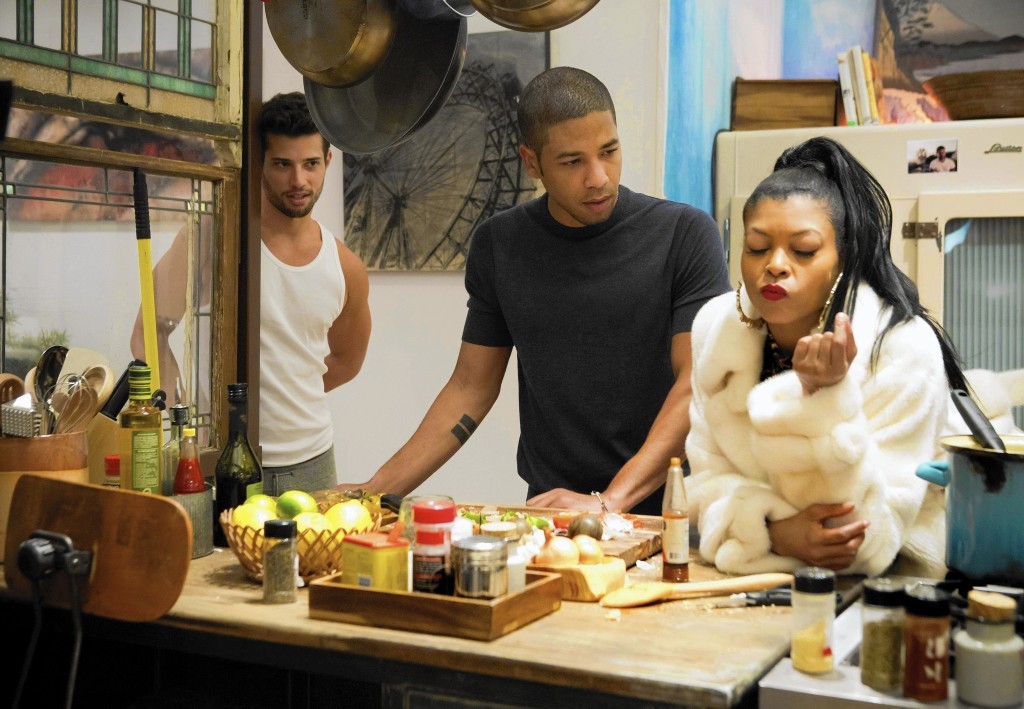 As impressive as all that is, it is not actually the biggest Live + 3 jump for a new Fox series this season. That honor goes to Gotham, which saw a 56% increase among the 18-49s. The Batman backstory series that debuted in September went from a 3.2 to a 5.0 rating with the DVR playback added. The Empire Live + 3 numbers also revealed some sunlight between the Fox series and ABC’s How To Get Away With Murder.The two were tied for the top season opener demo rating spot this season in Live + SD. However, the September 25 premiere of HTGAWM jumped up to a 5.8 rating in Live + 3. That’s a 52% increase among the demo. In terms of viewers, the Shonda Rhimes produced series went from gained another 6 million for a grand total of 20.3 million. That’s a 41% upward movement.

Read more over at Deadline. 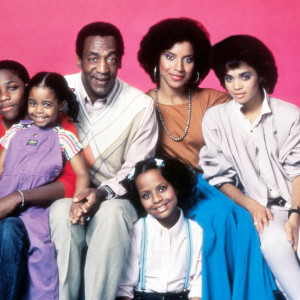 Recently, the Mother of All Things Class and Taste, Phylicia Rashad spoke out in defense of her long-time friend and The Cosby… January 10, 2015
...by TÆLORD•EXISTENCE. © 2016
Back to top