NEW YORK, November 3, 2015 — ClredContent, the video streaming platform for Black web series, launched in June now has a variety of web series available on its site, for viewers to watch. All the series are created by Black media makers, videos are added each week so that viewers always have new content. Unlike other streaming services, with ClredContent there isn’t a monthly subscription or sign-up fee. A key feature of the platform provides users with easy access to a variety of genres including action, comedy, drama, lifestyle, reality, and romance.

“After cutting the cord on cable it was hard to find content that directly shared the Black narrative. YouTube is cluttered with a wide variety of media. I saw there was a need to streamline the process of finding quality black content, so I created ClredContent.com” says Victoria Coker, Founder of ClredContent.

It’s Not Easy To Write Shade & Pettiness: Episode 8.5 of The ViP SoapBox is Here 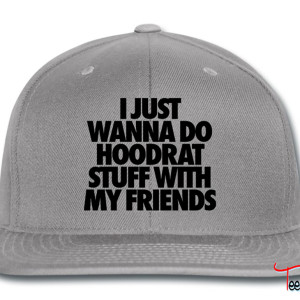 Wazzam loves! It’s that time of week where you can kick off your shoes, relax your feet and snuggle up with the latest episode… October 27, 2015
...by TÆLORD•EXISTENCE. © 2016
Back to top