Over the last year or so there has been a lot of talk of the strained relationships between professional athletes and the media.

Stars like Marshawn Lynch and Russell Westbrook have been criticized for their sometimes antagonistic behavior towards reporters. But this is something else. The feelings of grown men and women all over the country are being attacked by a terribletwo year old girl.

Riley Curry, rebel daughter of decent NBA player Stephen Curry, was on a rampage last night after the Golden State Warriors’ 110-106 victory over the Houston Rockets in Game 1 of the Western Conference Finals. The littlest Curry (for now) created a really hostile environment last night by demanding that her father “keep quiet.” It was an aggressive power move. Her father, in a moment of fear, admitted to every one in attendance that “she’s just like this. She’s only two. It’s the craziest thing.” Poor Stephen.

Tensions were running high during the press conference. The young Riley Curry threw more punches at the media than were thrown during Mayweather-Pacquiao. While her father was answering a question, the tyrant toddler yawned. Though it hasn’t been confirmed, it could be because she found her father’s responses to be boring and even disingenuous. Or perhaps it was past her bedtime. Who knows? 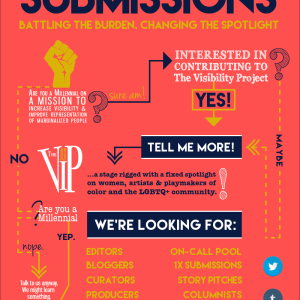