Recently, the Mother of All Things Class and Taste, Phylicia Rashad spoke out in defense of her long-time friend and The Cosby Show co-star Bill Cosby. There’s been accusations of her being misquoted in the interview everyone is reposting, but the sum total of her words were Cosby’s the victim of a plot to destroy a long-standing, honorable, history-changing legacy.

Fine, we’ll go with that.

The thing that annoyed me most about the sharing of this interview is people are acting as if Ms. Rashad is not beholden to Cosby. Although I’m sure she’s not currently receiving a check from the Cosby camp she owes a major part of her success and her career to the ‘King of Poorly Crafted Sweaters and Jell-o.’ Every single person woman that has spoken out in defense of Cosby in light of these ‘not so recent’ allegations owes some part of their career to Cosby so why are people using their words as if they are accounts from some neutral, uninvested third party?

People are sharing the Rashad interview as if it is the unrivaled truth that puts all the Cosby allegations to rest. She was his TV wife for over a decade, of course she’s speaking out on his behalf. Camille Cosby is his wife, OF COURSE she says he’s innocent. Same for his daughter and everyone else attached to his legacy that has lent their voice to the conversation. I’m not saying their voices should be ignored because, for all we know, they may truly believe the words they are saying, but you have to acknowledge the bias and conflict of interest here.

I get it, you love Dr. Huxtable and you Jell-o, so you want this to all go away.

Actually, I really don’t get the profound caping for William H. Cosby. He had a hand in some of the greatest shows in TV history, The Cosby Show, A Different World, but just because he played an awesome OBGYN on TV who was a fantastic father, husband and friend to those around him doesn’t mean he’s incapable of doing harm to others in his real life.

There’s also his undefeated reign as the President of the “if they just pull their pants up and change their names, these youngins can get ahead in life” brigade. His philanthropy is much-appreciated and his investment in education is honorable but in word, Cosby has never been one to meet our generation where they’re at. He’s a well-known respectability politician after Don Lemon’s own heart so no I’m not losing sleep over Cosby’s current battle for his image. He’s a grown man, he has a great team, he’ll be alright. 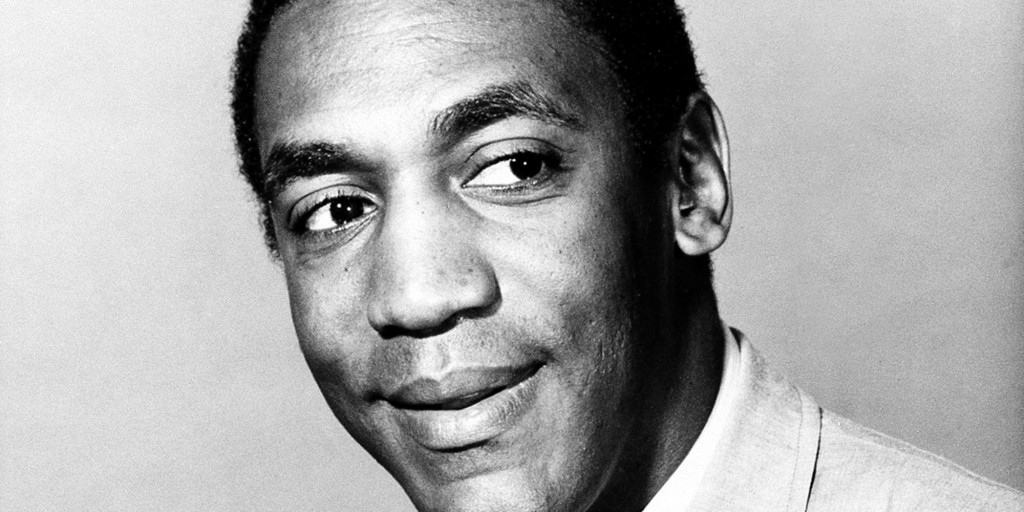 The reaction to the rape allegations by the public is of no shocker. Women are always dragged in the case of rape allegations and when the accused is a Black Man, Black America generally sides with the man i.e Robert Kelly, Mike Tyson, Clarence Thomas (though he wasn’t technically accused of rape).

What we see here is nothing new. Rashad’s words are all some people need to prove Cosby’s innocence and that’s fine. Just don’t try to sell them as the end-all be-all to me because I’m not currently in the market for Cosby propaganda. 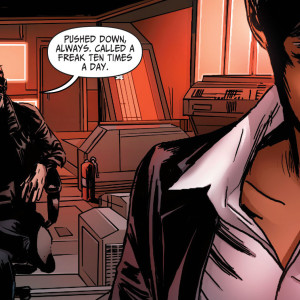 Everyone’s favorite Shondaland lawyer has some big news for the world. Viola Davis herself has confirmed that she will… January 9, 2015
...by TÆLORD•EXISTENCE. © 2016
Back to top