Authentic representation of Indigenous artists in the mainstream is scarce. The wedge that exists between Indigenous people and the world stage of mainstream art has effectively silenced the present-day struggles of millions of people across North America. As a country and a continent, we are long overdue to extend the reach of the conversations surrounding the lives of Indigenous people. This week, the audience will grow a little more through a televised approach.

Rebel Music, a short documentary series created by MTV, captured the lived experiences, artistry and activism of four Indigenous artists in the United States and Canada. Through the eyes of Frank Waln, Inez Jasper, Nataanii Means and Mike Cliff, viewers will learn about the ongoing battles to maintain land, resources, safety and identity in Native American Nations, as well as the musical and visual artistry celebrating the heritage and building legacy of the seventh generation.

With creative direction from the artists, Rebel Music: Native America amplifies the voices of Indigenous people while shining light on critical issues, such as teen suicide in Native American Nations and the epidemic of missing and murdered Indigenous women. This documentary is one step on a path to giving rightful recognition to the work and struggles of communities throughout North America who are long overdue to claim their place in the mainstream.

Click here to watch Rebel Music: Native America, then leave a comment and let us know what you think of the episode. 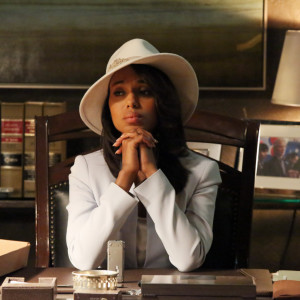