The only biopic more highly contested than Lifetime’s Aaliyah: The Princess of R &B is the Nina Simone film starring Zoe Saldana. We’re still holding out hope for the Simone film to vanish into thin air actually…but that’s beside the point. From the first mention of this Aaliyah biopic the response has been nothing but overwhelmingly negative. As much as I loved the late singer of “Are You That Somebody” fame—I dedicate my side swoop over the eye to her each time my hair is straight—I knew better than to put any faith in this particular film about her life.

Not only did the late singer’s family make it publicly known they had and wanted nothing to do with Lifetime’s film but big names, like Timbaland, from the singer’s inner circle openly decried the film as tomfoolery and shenanigans. We all knew from the first shots of who would play the roles of Timbaland, Missy Elliott and Aaliyah this “film” was going to be a joke.

This, of course, didn’t stop Black Twitter from watching said movie and hilariously dragging it and the network responsible for filth. Check out some of our favorite tweets from the #LifetimeBeLike and #LifetimeBiopics hashtags. 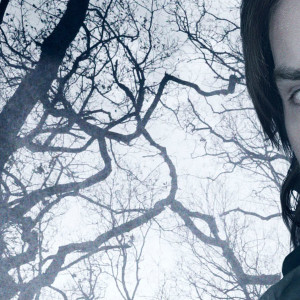 On Monday’s episode of Sleepy Hollow, we’ll finally get some answers about Abbie’s (Nicole Beharie) mysterious… November 16, 2014
...by TÆLORD•EXISTENCE. © 2016
Back to top