The Sundance channel has ordered an original series about a crime-fighting, Black gay veteran of the Vietnam war. Hap and Leonard, based on a novel series by the same name, follows the adventures of the temperamental veteran and his best friend who work for a former police officer turned private investigator in the Southern United States. Hap and Leonard is slated to start production in 2015 and begin airing in 2016.

It’s no longer “in development” as the Sundance channel has announced that it’s given the greenlight to its next wholly owned original series, titled “Hap and Leonard.”

The new series is based on the award-winning novel franchise by Joe Lansdale, also titled “Hap And Leonard,” which is described as a Southern set wry thriller centered on an unlikely friendship between a straight white southern man, and a gay African American Vietnam veteran. Together, the 2 best friends wind up in trouble with various criminals as they attempt to solve local crimes. They work for a former police officer turned private investigator.

Read more over at indiewire.com. 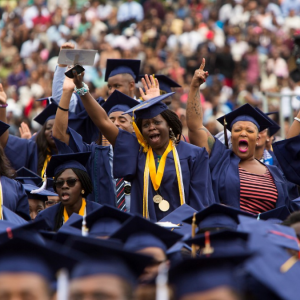 I consume a variety of books and music. I am a nerd who loves fantasy fiction, animation, and mythology and folklore. I am Black… November 11, 2014
...by TÆLORD•EXISTENCE. © 2016
Back to top