Dear White People is the gift that just keeps on giving.

I really hope they never stop making these sketches. Not only are they all educational and informative and whatnot – they’re hilarious. That’s just the bottom line.

Written by Spencer Gilbert, Lena Waithe, and Justin Simien, this latest sketch features Marque Richardson introducing a new app from the makers of Dear White People that adds Black people to your photos to help you appear more down. Even better, it’s not just for white people. Download the app today to avoid #TokenTuesday next week.

The best part about this whole thing is Richardson shouting, “OK now motherfucker we said I was gone do the video, right?!…I’m the least threatening one, right?! RIGHT?!”

In the meantime I’m about to check Google Play & the App Store and see if this app is real. 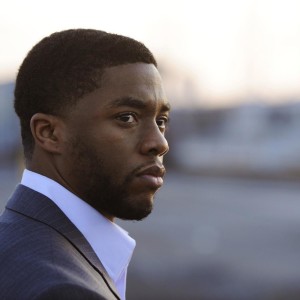 Black Panther fans, our time has come. The movie that all of us lovers of Marvel and superheroes of color have been waiting… October 28, 2014
...by TÆLORD•EXISTENCE. © 2016
Back to top